Plant a tree in memory of Christian
An environmentally-friendly option 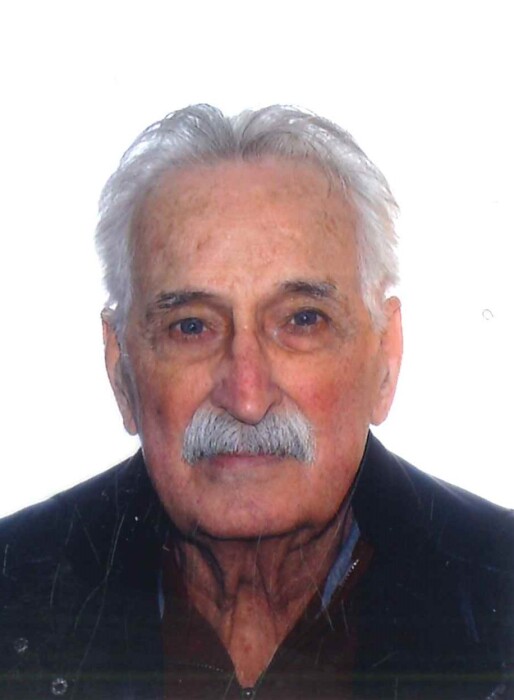 On March 20, 2021, at the age of 88, Christian (Chris) Bonogofski, after living an amazing and full life, passed away at the Kelowna General Hospital.  Chris has now started his next journey.  He will be remembered by many with full hearts and cherished memories.

Chris loved his family of whom he was always so proud. His lively, gregarious and larger than life personality ensured the Bonogofski household was never dull.

Chris was born and raised in the Abbey, Saskatchewan area.  After graduation, Chris managed several Revelstoke Lumber stores in Saskatchewan and Alberta.  In the 50’s, Chris moved to the Yukon as a manager of the Yukon and Capital theaters in Whitehorse.  In the early 60’s, Chris then moved to Penticton where, for 22 years, worked for Revenue Canada.  Chris then retired and started a small business in Summerland, called Bono’s fries.

Chris was always part of the action! Witty, intelligent and humorously persuasive.   He loved fishing, hunting and camping and spending his time outdoors with family and friends.  There was nothing Chris liked better than engaging in conversation and telling exciting, fun-filled stories from his past.  Chris was past president of the Penticton Gyro Club, as well as an active member of the Summerland Sportsman Association.

Chris was passionate about country music, whether it was playing his fiddle at barn dances with his older brother and sister in Saskatchewan in his younger years, to playing his guitar and singing at Blue Grass Festivals with his beloved wife Albina and friends in his later years.

After living a wonderful life, surviving him is his wife Albina of 47 years, his sister Tillie Filyk, children Sherri, Kevin, Kim, Michael and Michelle, adored grandchildren and great grandchildren who will remember him with open hearts and fond memories.

The COVID-19 pandemic prevents us from gathering to toast and reminisce about our time with Chris, just picture Chris playing his guitar and singing his favourite songs.  May God bless him and may his soul rest in eternal peace.

Condolences may be directed to the family through www.providencefuneralhomes.com.

Plant a tree in memory of Christian by clicking here.
To send flowers to Christian's family, please visit our floral store.

Plant a tree in memory of Christian
An environmentally-friendly option

Plant a tree in memory of Christian

4 trees planted in memory of Christian

From the Hilda Cubs baseball team

Chris showed us how much fun the great game of baseball can be. He was a terrific
player and a super teammate.
Our sincere sympathy.
From the Hilda Cubs baseball team

Our thoughts and Prayers are with you at this time. Back in Abbey School Chris was always the life of the party.

Dear Al,  I am so sorry to hear of your loss. You will miss  Chris so much. I will always remember the good times we had with you and Chris. My thoughts are with you Al . Much love Lynn Dubourt.

Dear Al ~ It is always hard to lose the ones we love ~ May the many wonderful memories of Chris lift your hearts now and bring you comfort ~ thinking of you and your family now.
Val & Carsten Nielsen❤

Dear Al and family:
Saddened to learn of Chris’s passing and we think back over the years of knowing you both and the good times.  There was never a dull moment.
Sincerely, Robert and Carole Bertoia

Plant a tree in memory of Christian